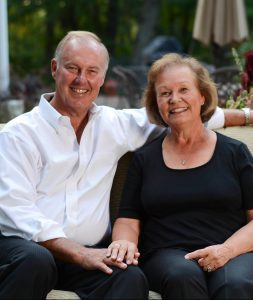 Max Burnham grew up in Texarkana, Texas. After graduating from The University of Texas at Austin with a degree in mechanical engineering, he joined the DuPont Company at Victoria, Texas. Over the next 40 years he held a number of management positions with DuPont in Texas, Delaware, South Carolina, and Maryland. After his retirement in 2007 he and Tanya continued to live in Maryland until they relocated to Waco, Texas in 2017. He has been a Christian since he was baptized by his father in 1958. He and Tanya have three adult children and seven grandchildren from 9 to 15 years old. He previously served as a deacon in Wilmington, Delaware and as an elder in Hagerstown, Maryland.